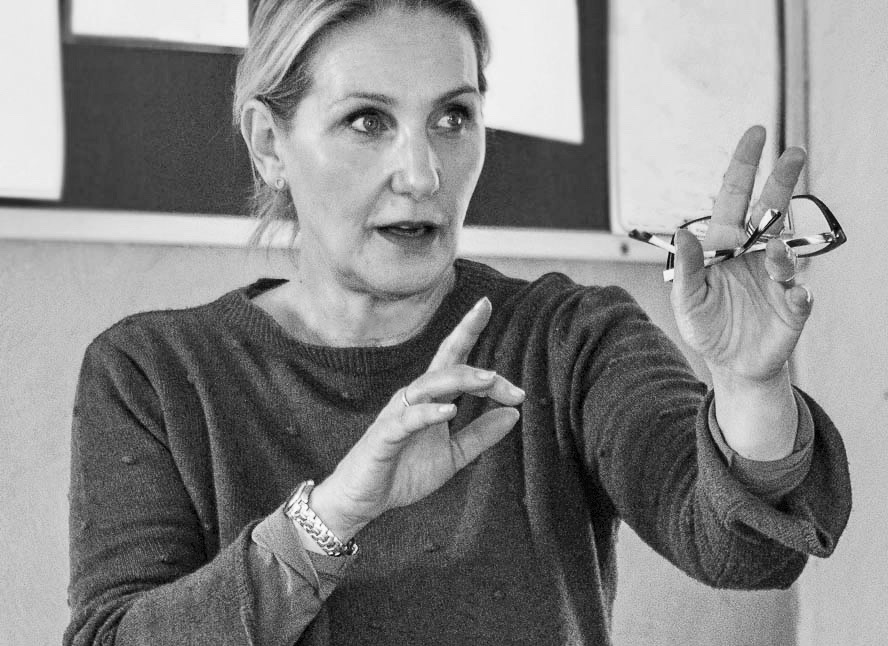 Keep up to date with all that's happening at CAS 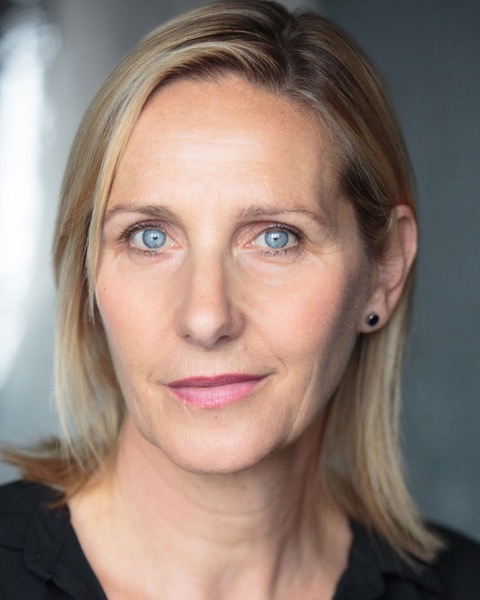 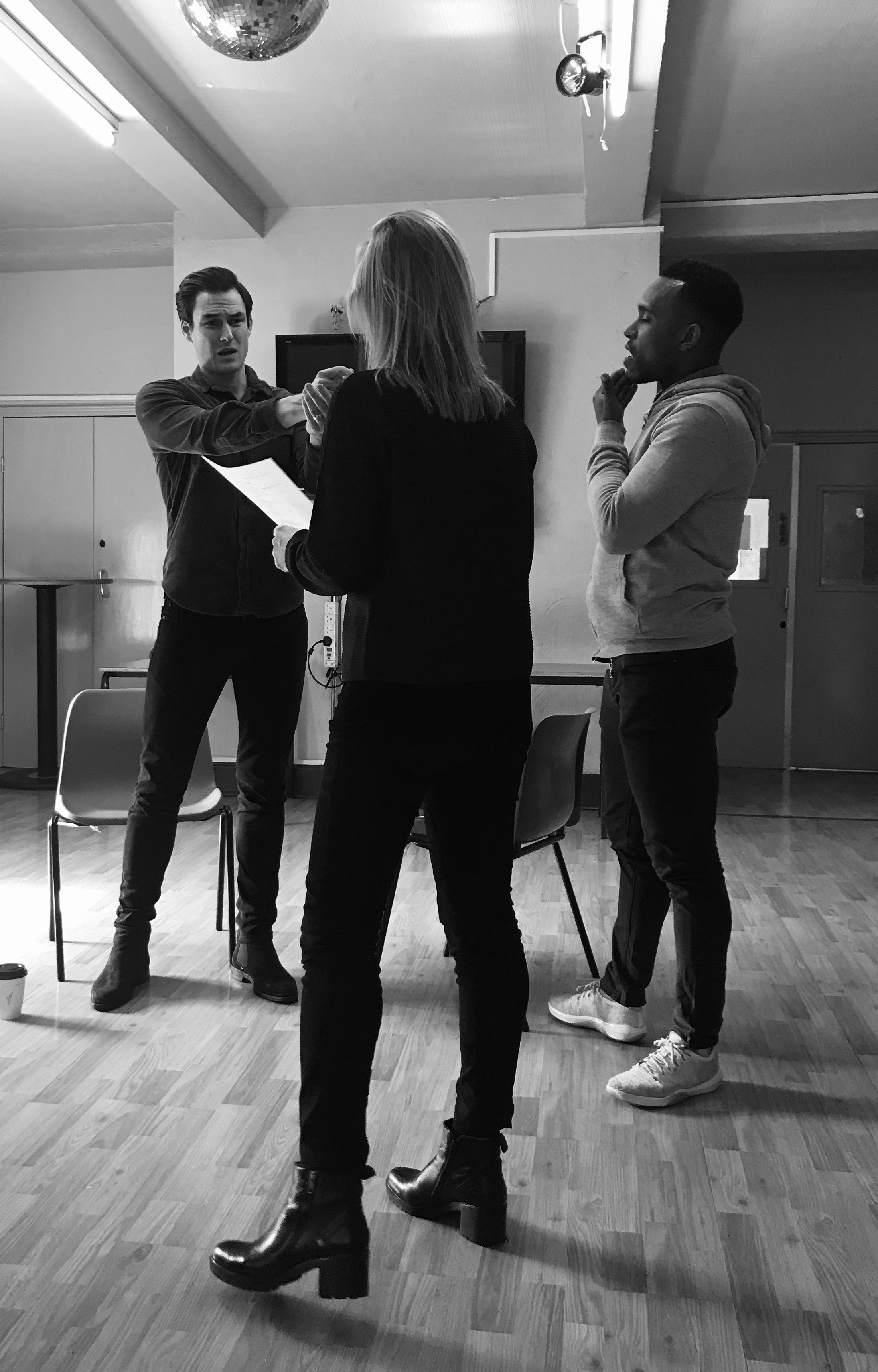 With an MA (Distinction) in actor training and coaching from The Royal Central School of Speech and Drama, she has worked in the UK, the USA, Canada, The Netherlands, Germany, Ireland, Sweden, Norway and Australia.

Miriam Lucia teaches at the Royal Central School of Speech and Drama, and Arts Ed, she has worked at the Method Studio in London and the Mauritz Binger Institute in the Netherlands.

In 2004, she founded Minor Miracle Productions, a company that successfully produced theatre and film in the UK and in Europe. “Cigarette Break” premiered at the 2004 Cannes Film Festival and “Poet No.7” opened at London’s Theatre 503 and then transferred to The Dublin Theatre Festival. Other productions included “Sexual Perversity in Chicago” and “Frankie and Johnnie” (European tours).

Her most recent Film work includes ‘’Guardians of the Galaxy’’ and ‘’One Chance’’.